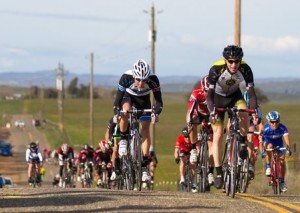 Weather: 55 to start going to the low 60’s. Wind was moderate to start, 10 mph?, forecasted to go to 19. It did at least that by the fourth lap with gusts probably being higher.

Strategy: Work with Bikes Plus to put three of our riders (Mike, Randy F. and I) and four of their riders in a break following the first lap. Others from both teams were to stay near the front and block. If that failed, Randy V. was the designated rider and we would form a lead-out train to deliver him to the line with me doing the final the lead out.

Race: Field of 60 registered with ourselves, Fun Sport Bikes, Folsom Bike, Kovarus/Wells Fargo and Bicycles Plus/Sierra Nevada having at lest 4 riders registered. We were represented by Ron, Randy F., Randy V., Matt, Mike, Will, Jim, John E. and myself.

The road was in good condition, the rough areas were still rough, but no pot holes. We set a decent pace once we entered the course with a cross wind. Nothing really to report on the first lap. Randy F. was firmly in the top 10 and pretty much stayed there for the entire race. Unfortunately, John E. flatted 5 miles into the race, so we lost him.

As planned, we moved towards the front at the end of the first lap and tried to make the break work, but with the wind and no center line, we couldn’t sustain anything after repeated attempts. We were also neutralized at least 4 times mostly by the Women 1/2 as they would pass us and we would pass them in return several times.

By the end of the second lap, I’m guessing we had lost nearly 40% of the field as the pace was challenging. It was important to stay protected in the wind to conserve energy. I did end up at the back more than I should have been, but found it easy to move back up when I needed to. At the beginning of the fourth lap, we still had a good presence in the lead group with Ron, Randy V., Randy F., Matt, Mike, Jim and I. Sorry if I missed someone. The pace picked up again on the back portion of the course leading to the bridge and more riders began to drop especially as we hit the rollers. When we made the last left leading the straight road before the final right to the finish we were flying and it was difficult to just hold the wheel in front of you.

Unfortunately we were making up ground to quickly on the women and they neutralized us again. Randy F. did a good job of making sure we were in position and giving direction. When we started racing again, we were about mid-pack with me being on his wheel and Randy V. on my wheel. The plan was for Randy F. to do the initial lead-out followed by me. The field was on the left side of the road and we were on the inside with open space on the right. With about 600 or 700 meters to go, Randy F. made his move up the right and we followed. It was pretty surprising just how quickly Randy began to overtake the field. There was a Pro 1/2 mixed in with us and he tried to get on Randy’s wheel as we passed, but he moved over when I told him to do so. Randy got to the front about 100 meters from the final right turn to the finish with me on his wheel. We moved over to the left side of the road to take the turn. This turn worried me as it is a sharp right and last year I touched the breaks going into it and knew I couldn’t do that here. I couldn’t waste Randy’s effort.

We made the turn at speed and Randy peeled off and I went. I was hoping to get Randy V. to the bottom of the final roller to the finish, which came quickly due to our speed going into the turn. I heard Randy F. yell for me to go at the bottom of the hill, so I attacked the final hill. The motorcycle ref for the Women for whatever reason decided to slow almost to a stop just before the finish line and I had to swerve to get around her. I got edged at the line by the Pro 1/2 rider, but otherwise there was no one else in my peripheral vision.

It slowly sank in that I got first. Randy V. lost my wheel due to the strength of Randy Floyd’s move and got 9th. Mike got 16th, Ron got 20th and Randy F. got 21st. I have to say that Randy F. won this race for the team. It was just a matter of me not screwing up his effort. I owe him a lead-out at the next race.

Finally, thanks to Rob for spending two hours Wed. helping us develop our strategy and doing a bike fitting for me on Monday. It worked!

I believe that every race is different, and what Rob said at the meeting held up. We gave the breakaway several tries, but I thought that, due to the vigilance of the strong riders at the front, every gap was closed before it got 100 yards up the road. We did attempt to set up a block, but the other riders would disrupt it and then allow others to leak out and chase down the break(s). I for one learned a lot at this race, namely staying near the front allows us all to observe the dynamics of the race and also to assess the strength of the other riders in the race. It seemed as though the strongest riders with lesser team representation were not going to allow what happened last year and no groups were going to break up the road.

I agree that an echelon would have worked on the west/northwest direction of the course, but it would have to be set up immediately after the right hander at start/finish to build a gap that might have held when the road turned northeast. Timing is everything, and being neutralized on the first, second, and fourth laps (maybe on the third, I lost track) distrupted any attempts at organization within the pack and also within the team. It was unfortuate that it happened, and the only remedy for that in my opinion would have been to start breaking immediately at the gun, but that was not our plan, and it would most likely not have stuck, unless the moto neutralized the field behind the break.

These are all things that we can work on going forward, and I believe that we are off to a great start. I was not able so see Randy F. leading Gary out since I was too far back, and I want to congratulate Randy F. on a great race. We had excellent representation from several team members in the pack and also up front all day.

I am interested in joining with team members on local or team rides at setting up leadout trains and also on practicing blocking and maybe an echelon. If our schedules permit, maybe we can get together in the near future and find someplace where these skills can be worked on.

Once again, congratulations to Gary and a big attaboy to Randy F. getting us a win! 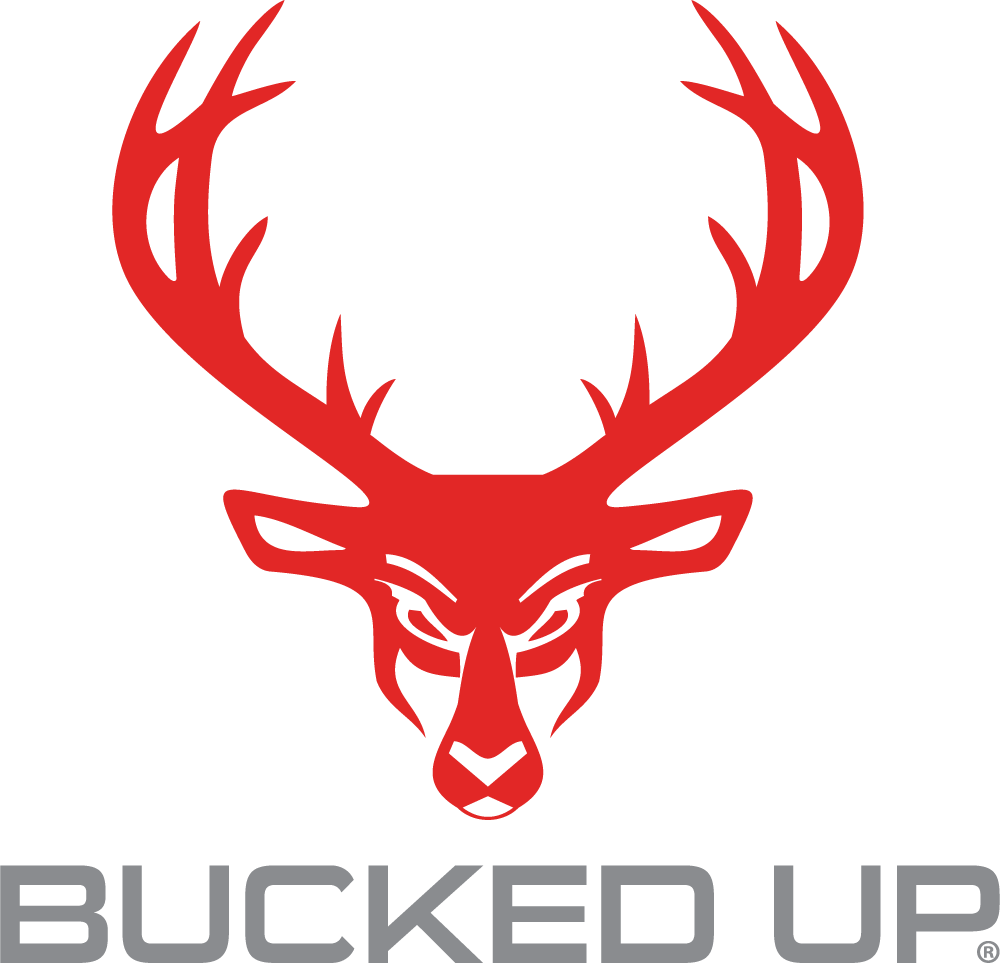